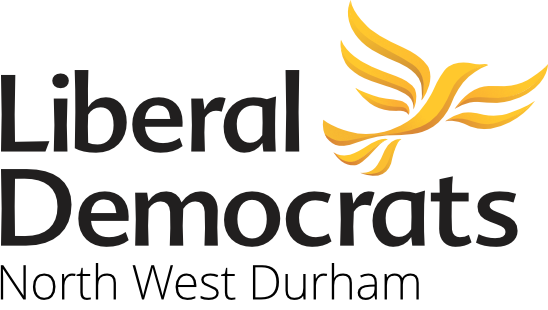 “Politicians need to be held to account for their use of tax payers money, and to use public funds for party political campaigning isn't acceptable.

“Residents across North West Durham were outraged at receiving a politically charged, letter campaigning on the issue.

“After receiving complaints about the letter, I reported this shameful abuse of taxpayer’s money and it is right that the commissioner insisted the £3,835 back.

“Lib Dems campaign for local people all year round with our regular FOCUS leaflets, which are paid for by donations and delivery by volunteers.

“It is unbelievable that a career politician, experienced councillor, and MP at the time wouldn't be aware of the rules.”

A full report of the complaint and the action taken by the Parliamentary Commissioner for Standards is available online at the Parliament website.